- "As a top producing REALTOR® with Calgary REMAX House of Real Estate, it is my utmost priority to provide you with only the absolute best level of service, advice and professional representation throughout your real estate experiences." See my LinkedIn Profile for my full resume.

- "Being immersed in Calgary real estate for the better part of 10 years, my background in raising capital, development, investment, negotiations and sales helps me to provide you with an unparalleled level of service and advice as a licensed REALTOR® with REMAX". See my LinkedIn Profile for my full resume.

Call anytime to find out about the advantage you receive when buying and / or selling real estate in Calgary's Westside communities with our team of experienced REALTORS®!

Discovery Ridge is an upscale neighbourhood found on the brim of Calgary’s southwest quadrant which is also part of the Westside communities. Established in 1990, most of Discovery Ridge’s homes weren’t build until after the turn of the century.

The community is bounded by Rocky View County to the west, Glenmore Trail to the north, Elbow River and Tsuu T’ina Nation Reserve to the south and 69th Street West to the east.

Begin your search of Discovery Ridge real estate currently active on the MLS® below. Call or message us anytime if you would like to know more about listings or have further questions concerning concerning Discovery Ridge homes for sale in Calgary. 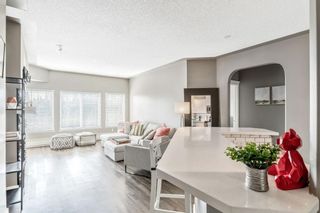 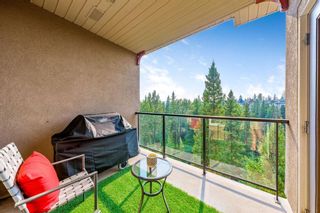 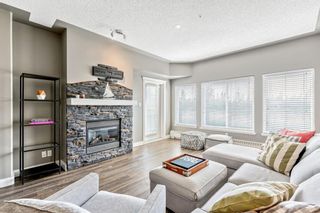 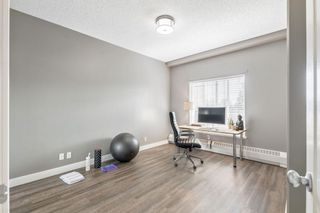 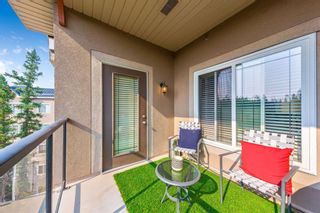 Data is supplied by Pillar 9™ MLS® System. Pillar 9™ is the owner of the copyright in its MLS®System. Data is deemed reliable but is not guaranteed accurate by Pillar 9™.
The trademarks MLS®, Multiple Listing Service® and the associated logos are owned by The Canadian Real Estate Association (CREA) and identify the quality of services provided by real estate professionals who are members of CREA. Used under license.
powered by myRealPage.com

As mentioned above, a large majority of Discovery Ridge real estate are executive homes that were built in the late 1990’s and early 2000’s. Some homes feature Mediterranean-style stucco and brick accent exteriors that were popular in communities across Calgary in the 1990’s and 2000’s. Newer built homes depart from this style of exteriors and feature more contemporary design.

There’s also quite a few different multi-family developments in Discovery Ridge, most of which are medium density, villa style condominiums. Professional landscaping has  seen throughout as created an appealing and safe community layout for all residents to enjoy.

Originally developed on the northern banks of the Bow River, a select amount of Discovery Ridge homes feature pristine views of the surrounding wilderness and mountains to the west.

One of the most loved features of Discovery Ridge real estate is its proximity to Griffith Woods, a 93-acre environmental park filled with trails for walking, jogging, biking, rollerblading, cross-country skiing and horseback riding. Residents have direct access to this park via the various interconnecting trails throughout the community.

Also close by is Sierra Morena Park where you’ll find public volleyball and basketball courts. These are good for spring and summer, while for colder seasons the all-inclusive facilities of Westside Recreation Centre are of great use and easy in less than 5 minutes of driving.

Residents of Discovery Ridge have quick-and-easy access to several nearby amenity resources including Westhills Shopping Centre. Home to about 50 restaurants, shops and services, you’ll find most of what you need for day-to-day living just a few minute drive away from home.

Westhills isn’t the only shopping centre close to home for Discovery Ridge residents. Others include:

Discovery Ridge residents have access to several different public and private schools found throughout the Westside communities, another reason why many families choose to live in the community for the long term.

Designated schools for varying programs include:

This data was collected from the City of Calgary’s most recent Civic Census:

Don’t settle for anything less than the best when buying and / or selling Discovery Ridge real estate in Calgary!

As REMAX Professionals and REALTORS® with several years of experience in helping people buy and sell homes in Discovery Ridge, we guarantee to provide you with only the best level of service, advice and expertise the industry has to offer while taking care of all your real estate needs.

Call anytime or message us below for a quick, if not immediate response. We are looking forward to helping you accomplish your real estate plans in Calgary’s Westside!

What is Your Home Worth?

CODY BATTERSHILL
As a top-producing REALTOR® with Calgary REMAX House of Real Estate, it is my utmost priority to provide only the absolute best level of service and professional representation throughout your real estate experiences.

JORDAN HELWERDA
Being immersed in Calgary real estate for the better part of 10 years, my background in raising capital, development, investment, negotiations and sales helps me to provide you with unparalleled service and advice as a licensed REALTOR® with REMAX.

What Others Are Saying About Us